Offering tea to guests has become common etiquette in daily social interaction and family life. As the saying goes, white spirit, full cup; tea, half cup. Of course, the guests should pay respect as well. In addition, you could praise the tea of the owner appropriately. In short, offering tea is a daily ritual of Chinese people when receiving guests and it is also part of social interaction. It can not only show respect to guests and friends, but also reflect your self-cultivation. But how should receive tea? Here are some special tea etiquette in China.

Bowing is divided into three types: standing, sitting and kneeling. According to the object of salute, it can be divided into "genuine etiquette" (between the host and the guest), "salute" (between the guests) and "cursive etiquette" (before and after speaking). Standing bow and sitting bow are commonly used. The main points of their movements are: gently sliding their hands flat against their thighs, bending their upper body straight, exhaling when bending down, and inhaling when straightening up. After bending in place, pause slightly and then straighten up slowly. The speed of salute should be consistent with others, in order to avoid a sense of disharmony. "True etiquette" requires 90 degrees of courtesy, while "courtesy" and "straw etiquette" have a lower degree of bending. A kneeling bow is used for tea parties. "Zhenli" is prepared for kneeling posture, with the back and neck straight, the upper body tilted forward, while the hands gradually slid down from the knee, the whole hand touched the ground, the fingertips inclined to the ground, the body tilted to the chest and knees with only one punch (do not bow or bend not bow). A little pause slowly straightens up, exhales when bending down, and inhales when straightening up. "Salute" hands only the first half of the palm on the ground, "Cao Li" only fingers above the second knuckle on the ground.

It is the most frequently used etiquette in the process of gift making. It means "please" and "thank you". Both the host and the guest can adopt it. When they face to face, they both extend their right palms to salute and answer. When they sit side by side, the right hand is extended to salute and the left hand is extended to salute. The posture of extending the palm is to stretch the hand obliquely beside the object to be worshipped, draw four fingers together naturally, slightly separate the mouth of the tiger, slightly concave the palm, feel a small air mass in the palm, and exert the wrist implicitly so as not to appear frivolous. At the same time, we should bow and smile, pay attention to the one-stop. 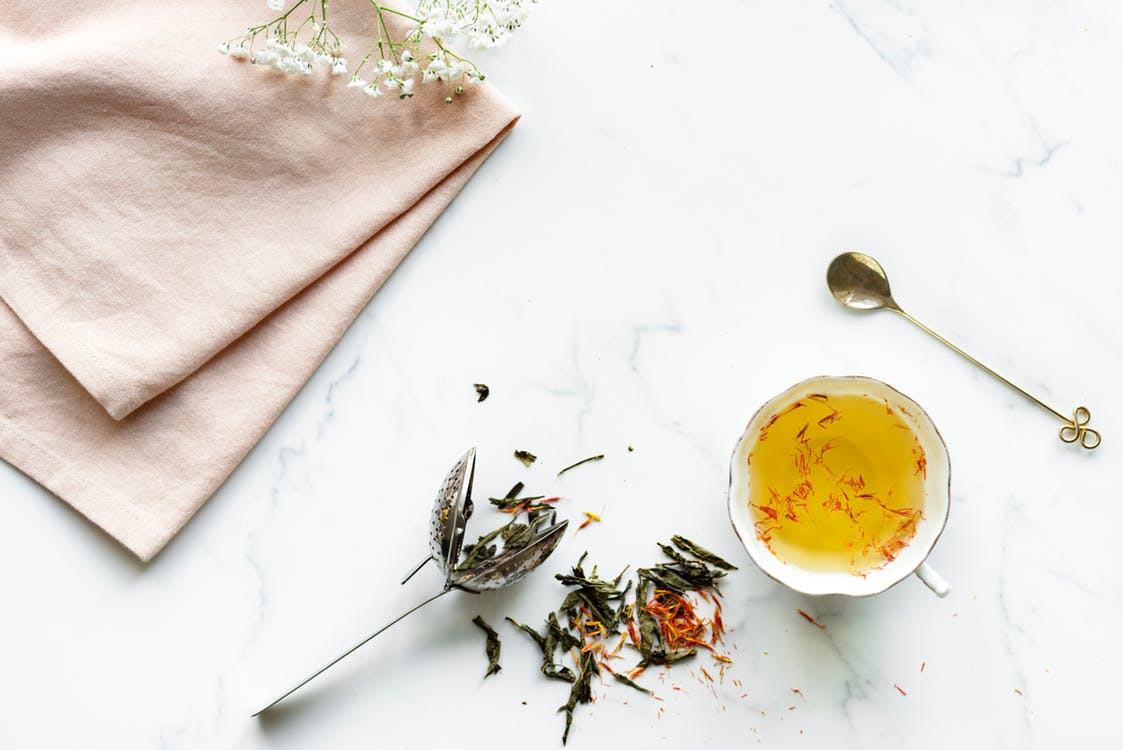 It evolved from the kowtowing ceremony in ancient China, represents kowtowing. Earlier finger tapping rituals were more exquisite. We had to bend our wrists and grasp the empty fist and tap the knuckles. Over time, it gradually evolved to bend your hands and tap the table with a few fingers to show your gratitude.

It is a ritual act of good wishes, the most common of which are: 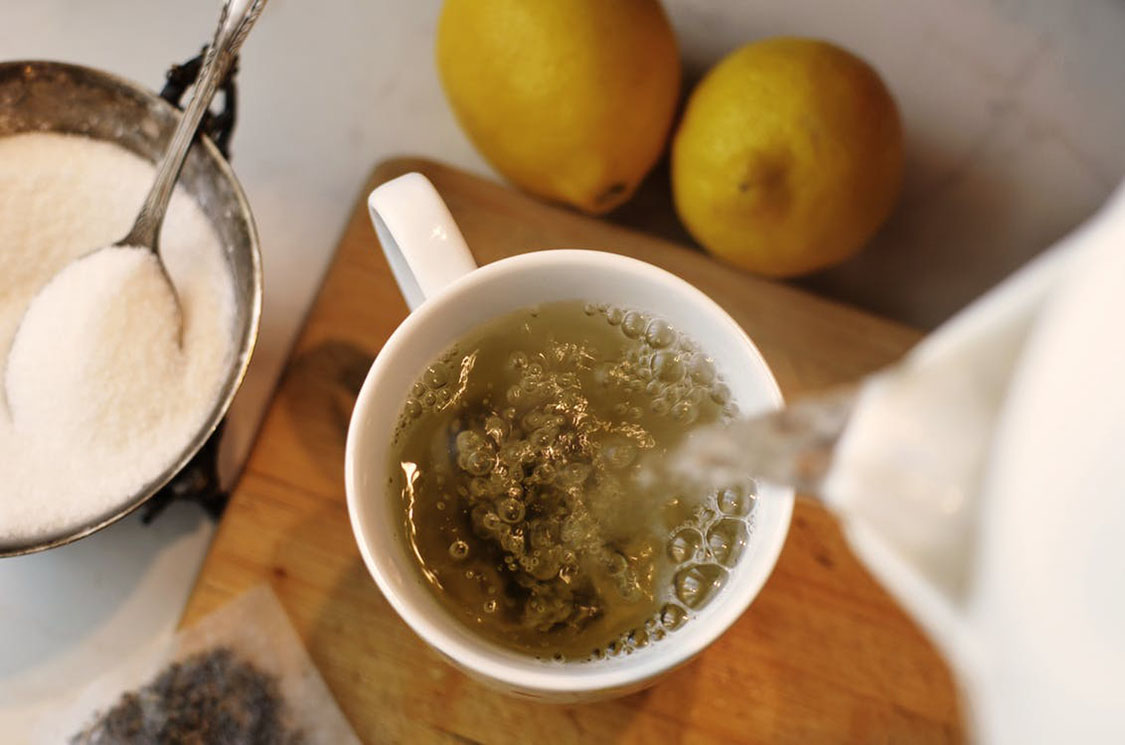 When placing a teapot, the spout should not be directed at others, otherwise it means inviting someone to leave quickly.When pouring tea, pour only seven cents, implying the meaning of "seven cents of tea, three emotions". As the saying goes, "Tea is full to deceive customers", tea is not easy to hold a cup and sip.

Tea-serving is kind complicated in China. But people won’t pay much attention to such etiquette now. I mean, it’s okay to make some mistakes at first beginning or you can just get a tea cup and drink tea by yourself in whatever way.