Are you bored in this summer vocation? Are you considering what should be the after meal dessert? Are you trying to learn something new in the summer? Here is the recipe about how to microwave double skin milk, easy and convenient. 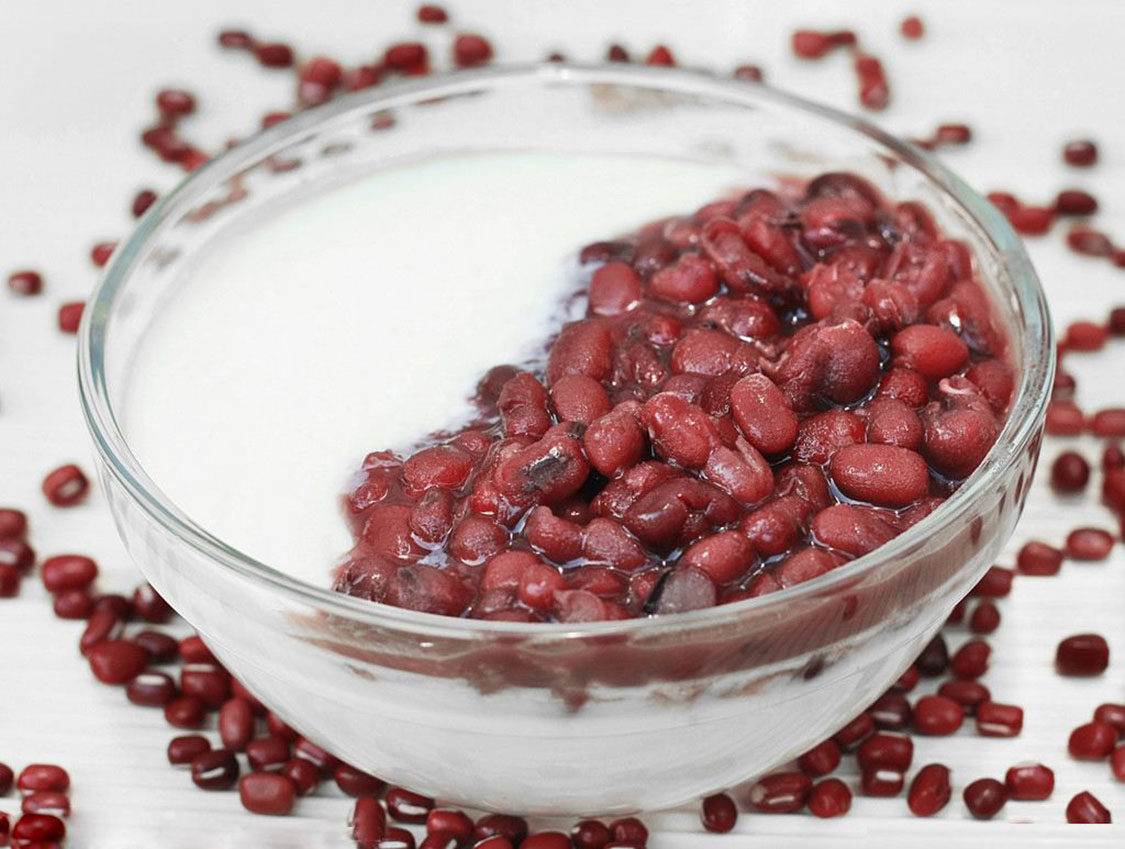 Double skin milk is a famous snack in Guangdong, China. It doesn't seem complicated, but many people can't make it.

1. Pour the milk into a microwave safe mug, add a spoon to mix the milk, put the microwave oven on high heat for two minutes. Next, separate the egg white of the two eggs and add some sugar to break it up. When the hot milk is warmed, it will be covered with thick skins.

In the production of double skin milk, the milk is heated to the "micro-boiling" state of many small bubbles, and the heating stops. Previous people have concluded that such experience is through repeated optimization of the "optimization conditions", or that heating to this extent can be done without the need to continue heating waste firepower, it is not known.

The heated buffalo milk is poured into a bowl and placed in it. After a while, a layer of "milk skin" appears. The so-called "double skin", a layer of skin is at the bottom of the bowl. Pick up the skins and pour out the skinless milk.

The core of double skin milk is not milk, but added egg white. In order to add some flavor, add some sugar. The solvent of white granulated sugar needs to be stirred sufficiently to facilitate its dissolution at higher temperatures.

2.Then slowly pour the milk into the wihppy egg white (the egg white is best filtered) and stir it up. Then the skin remains in the hot milk microwave safe mug.

The added protein needs to be fully opened. There are many mucins in the egg white. If there is not enough homogeneity, it is easy to gather together without dispersing when adding milk, then the "milk gel" with uniform texture can not be formed. Double skinned milk is manually dispersed until the egg white becomes a uniform liquid. The producer uses his hand to judge the temperature of the milk. When the temperature drops to the right level, the homogenized egg white can be poured in and stirred continuously.

This temperature is very important. Milk used to be hot, and high temperatures were also conducive to the dissolution of sugar. But the eggs will solidify above 57 degrees C. If the milk temperature is higher than this, the egg white can not be poured into the egg white and mixed evenly, the egg flower will appear. In traditional crafts, the master judges the temperature by touching the container by hand. From the point of view of process control, thermometer is undoubtedly much more accurate, but obviously there will be a lack of many "feelings". Of course, the more important reason is that as long as the temperature drops down, it does not need to be precisely controlled to a certain temperature, so it is enough to touch this "original" temperature measurement method by hand.