Why is a Cup of Coffee in a High Quality Custom Coffee Mugs a Day Good for You?

Why is a Cup of Coffee a Day Good for You?

Coffee is a brewed drink prepared from roasted coffee beans, the coffee seeds is darkly colored, bitter, slightly acidic and has a stimulating effect in humans, primarily due to its caffeine content. It is one of the most popular drinks in the world and it can be prepared and presented in a variety of ways ,such as espresso, French press, caffè latte, etc. 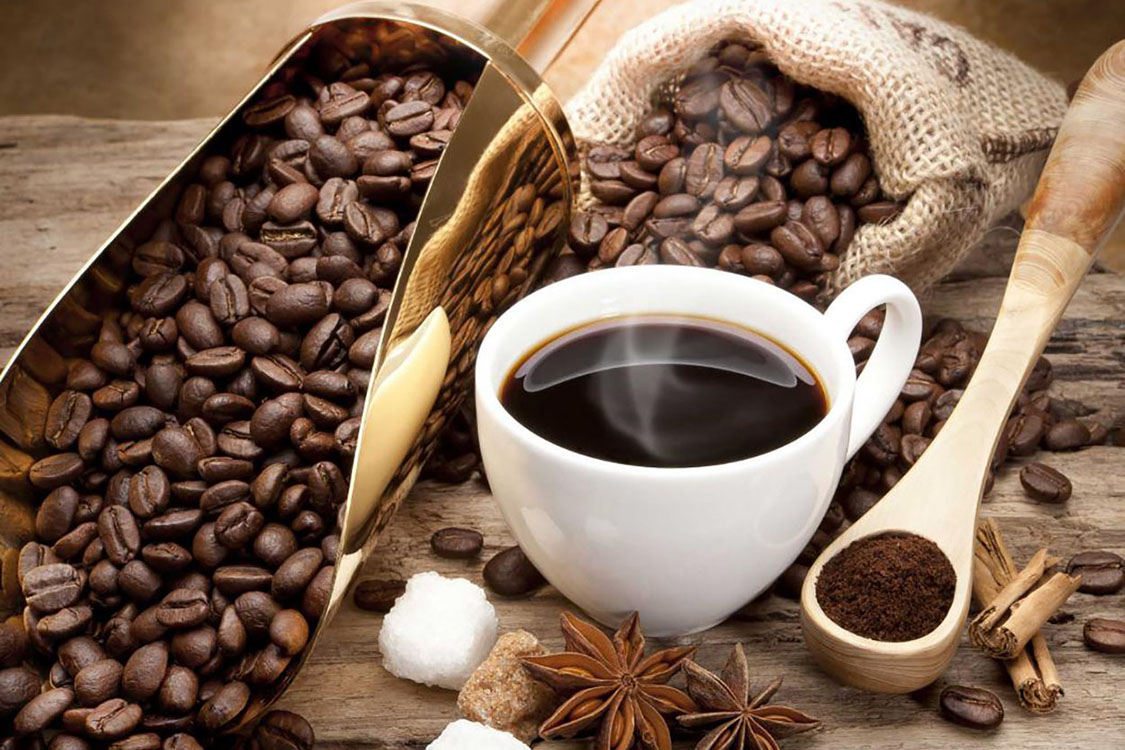 The benefit of drinking coffee

Caffeine blocks an inhibitory neurotransmitter in your brain, which causes a stimulant effect. That’s because it contains a stimulant called caffeine, after you drink coffee with coffee cup, the caffeine is absorbed into your bloodstream. From there, it travels to your brain, coffee improves various aspects of brain function — including memory, mood, vigilance, energy levels, reaction times and general mental function. 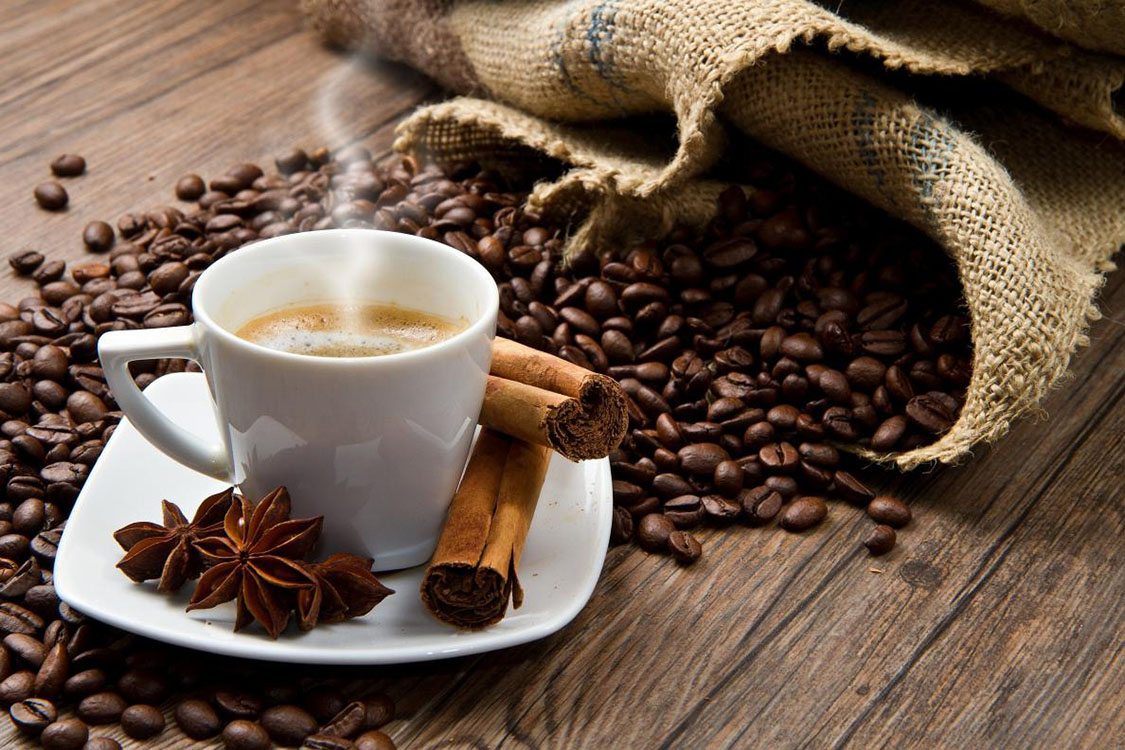 Lower Risk of Some Disease

There is considerable evidence that caffeine may protect against Alzheimer’s disease. The compounds in roasted coffee that may be responsible for preventing the build-up of the brain plaque.

Cancer is one of the world's leading causes of death. Coffee appears to be protective against two types of cancer: liver and colorectal cancer. Studies show that coffee drinkers have up to a 40% lower risk of liver cancer .It also can reduce suicide risk and depression etc.

Given that coffee drinkers are less likely to get many diseases, it makes sense that coffee could help you live longer. Coffee drinkers have a lower risk of death. Women who consume coffee had a lower risk of death from cancer, heart disease, and other factors, which therefore promotes a longer lifespan. those who drink 1-5 cups of coffee a day avoid diseases linked to premature death.

1. Remember that coffee should not be consumed at the same time as tea. Tannins in tea and coffee can reduce iron absorption by 75%;

2. Pregnant women and children should not drink coffee with coffee cup. Caffeine can cause an increase in abortion rate; caffeine can excite children's central nervous system, interfere with children's memory, and cause children with ADHD. 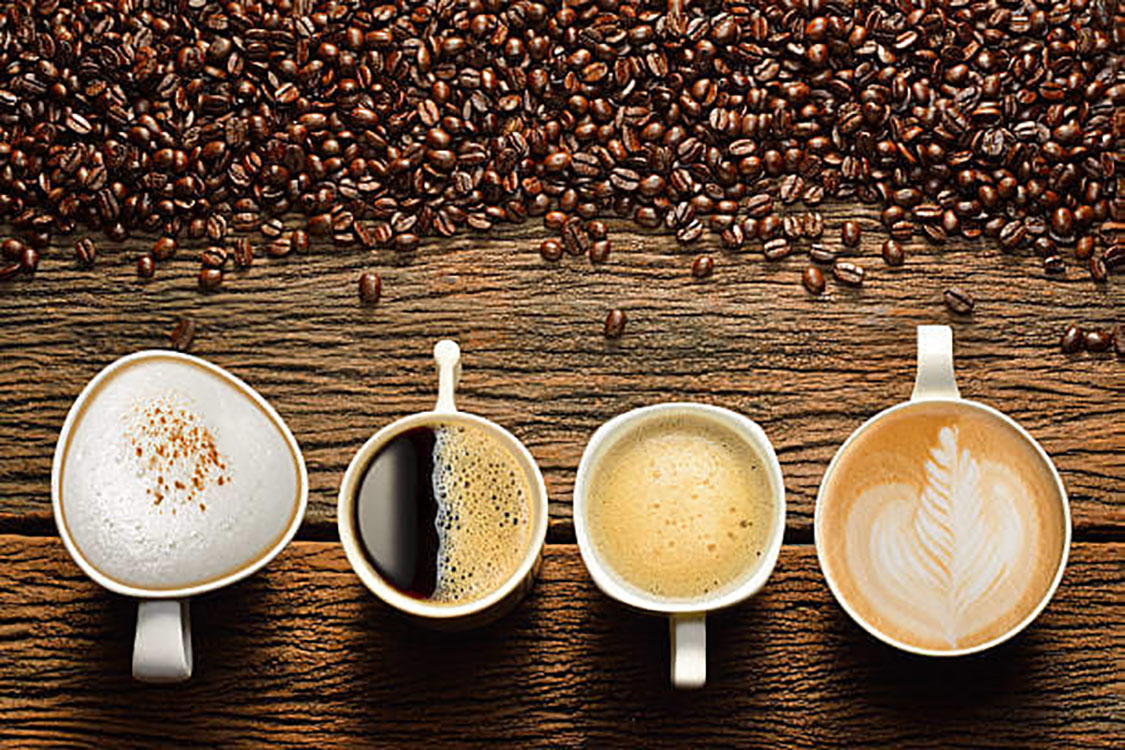 3. The coffee will react with the drug, so if you are taking the medicine, you should not drink coffee for the sake of insurance, so as to avoid danger.

4. If the elderly have osteoporosis, drink coffee no more than 2 cups a day.

If you want to know more about coffee cup, please contact us for more information.