Why the British Become Mug Lover？

In the morning, have a nice cup of milk; in the afternoon, have a refreshing afternoon tea; at night, have a cup of aromatic coffee. A chic and interesting cup that not only gives a good visual experience, but also makes people want to drink more water. The natural and stylish mug is the choice of most British people. 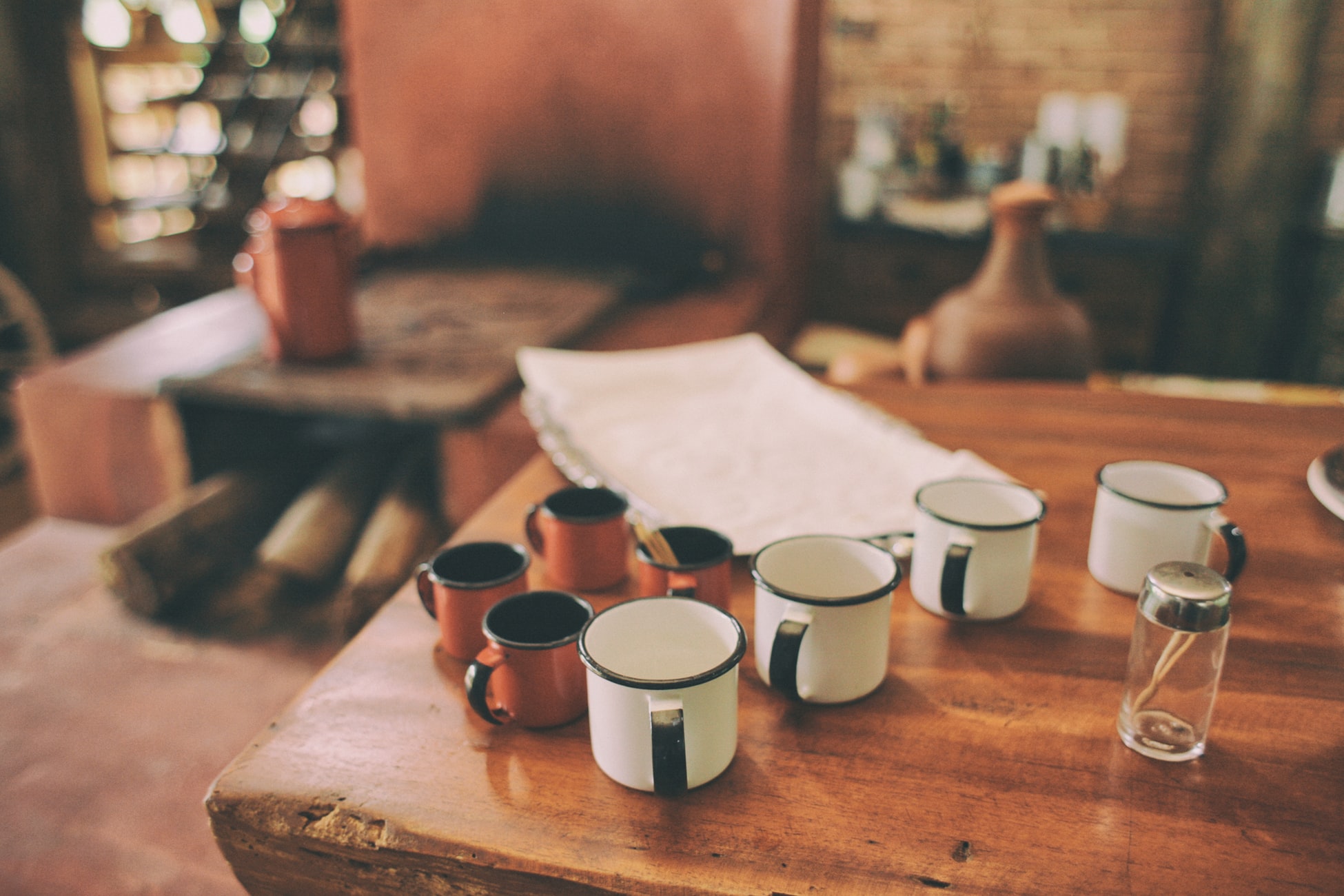 With the decline of aristocracy in Britain, the tea etiquette of the aristocrats who have been popular in Britain for hundreds of years has also declined. The delicate and graceful bone china tea sets have disappeared from the market by a large margin. On the contrary, ceramic mugs have become the new favorites of Britain's ups and downs.

Although the Britain does not produce tea, the tea culture is quite profound. This custom probably originated in the 17th century. At that time, people believed that tea had health benefits, and it was favored by the royal family, which eventually led to the imitation of the whole people.

There are almost no British who do not drink tea and they drink tea as often as water. In 2015, the British "MTR" published an article entitled "British people drink 876 cups of tea a year, which is equivalent to two bathtubs", saying that drinking tea is one of the symbols of British identity. It is a habit to bring a few cups of British tea every day, with breakfast in the morning, snacks in the afternoon, and a cup of coffee during the break.

Just as the piano was a necessary ornament for western middle class families a hundred years ago, bone china tea tableware was once a symbol of social status and an important display item for everyone. The British abandoned Bone China and switched to ceramic mugs probably began in the late 1970s.

In 2017, the Daily Express published an article entitled "Tea fans abandon traditional teacups to use tea mugs." According to the survey, in 2016, in addition to collectors or important occasions, delicate tea sets have become increasingly rare, let alone used. At the same time, the ceramic mug has become an essential part of British life. About 23% of the respondents said they had never used high-end delicate tea sets; 80% said they drank tea with tea mugs every day; and 70% said they only used high-end tea sets on important occasions. The person in charge of the survey said that the ceramic mug is the king of life, and the once symbolic tea cup has been quietly disappeared from everyday life.

The mug is finely processed, and the inner wall is white and smooth and transparent, so it is not easy to hang dirty and stains. Every time you finish drinking tea or coffee, rinse it with water and use it for a month. After drinking tea or coffee, just rinse the tea mug with water. Because of these advantages of the mug, it has gradually become the choice of most British.

Once humble mugs used to be used only in informal occasions, but with the growing strength of coffee culture in the early 21st century, old British culture was crowded into the corner and mugs became more and more popular.