The mug is known by its colloquial name, which comes from the English name of Mug. And the mug is often seen in coffee shops, restaurants and drinks shops which use it for hot drinks. The shape of the mug is cylindrical or similar to a cylinder, with a semi-circular handle on one side. There are mugs made of various materials in the market, including steel cups for mountaineering,ceramic mugsfor thick soup. And the porcelian cups are the most popular.  There are also coffee mugs designed for containing coffee. 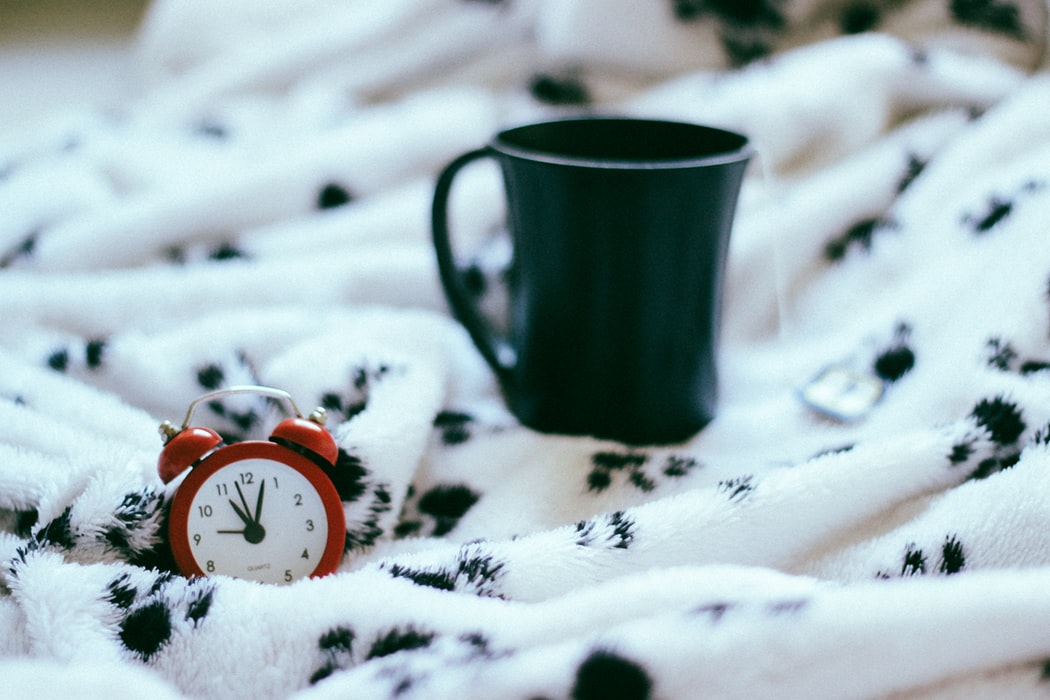 What’s more, the color-changing mugs refer to a special kind of cups because the color of the cup will change with the change of temperature of the water inside the cup. And this is the ounce color cup. After pouring into the hot water, the body of color-changing mug will appear different colors. Many people are willing to take a purchase of such cups because of the characteristics of color changing.

There are many theories about the origin of mugs, one of which was found in the neolithic age in both China and Japan. However, the first cylinder shaped cup made of clay did not have a handle. It is speculated that those unearthed utensils were not necessarily used for containing water or wine, but only for containing liquid. Hence, the cup is suspected to be sacrificial vessels used in rituals. But another mug, which was made of pottery and was slightly decorated, was discovered with a handle. It dated back to about 4,000-5,000 years ago in Greece, and the handle did not prove to be functional. But the cylindrical cups of that time did not look like the container for drinking, for the edges of cup were too thick and too rough to be used for drinking.

It wasn't until 600 BC that porcelain cylinders were available. They looked easier to be used for drinking. And the shape of the cup is still popular at present.

However, one theory thinks that the Norse people used these cylindrical vessels to containe water as jars in the 16th century. They even thought that the Norse people used such jars to contain hot liquid. They speculated that there were some earthenware vessels, including bowls, were made into such shapes. And these earthenware vessels were commonly known as marks. From the relics unearthed from Longshan culture, we can see some cylindrical cups without handlebars, but they are suspected to be used for religious worship. Similar relics have also been found in Shandong province. But it doesn't have a special name in China. It seems that cylindrical vessels did not develop into wine vessels, and the tea fairs, bowls and cups used for drinking tea in China did not have similar shapes as well. But in the late qing dynasty, due to orders from western countries, China began to produce vessels in such shapes.

Several years ago, the use of mugs and cups accounts for half of the consumer market. However, it's hard to say which has the higher share because most people still use cups, and glasses are still used for drinking beer and juice. Only for beer, even if there are mug-shaped glasses, most people will not get used to using such mugs. For a long time, mugs were often used as souvenirs or mementos of scenic spots.