Should you drink water from stainless steel sports water bottle during workout?

Should You drink water During Workout?

It has been observed that men generally do not carry stainless steel sports water bottle out with them. Once thirsty, they will find cold drinks or carbonated drinks to quench their thirst quickly, but seldom drink boiled water. However, when they exercise, they can not be so careless and casual. Whether before or during exercise, they need more water!

When you exercise, you will perspire constantly, and the trace elements such as potassium and sodium will be lost. In addition, under the condition of water shortage, you will feel uncomfortable, tired, heart rate and unstable blood pressure. Therefore, you need to supplement water from promotional insulated water bottles  in moderation during and after the exercise, and at the same time, you can also help your body to move in a good state and to improve the efficiency of fitness.

Taking the most common running in sports as an example, researchers at Loyola University Health System in Chicago recently conducted a survey that found that nearly half of runners had problems drinking too much water with personalized football water bottles, even professional athletes. 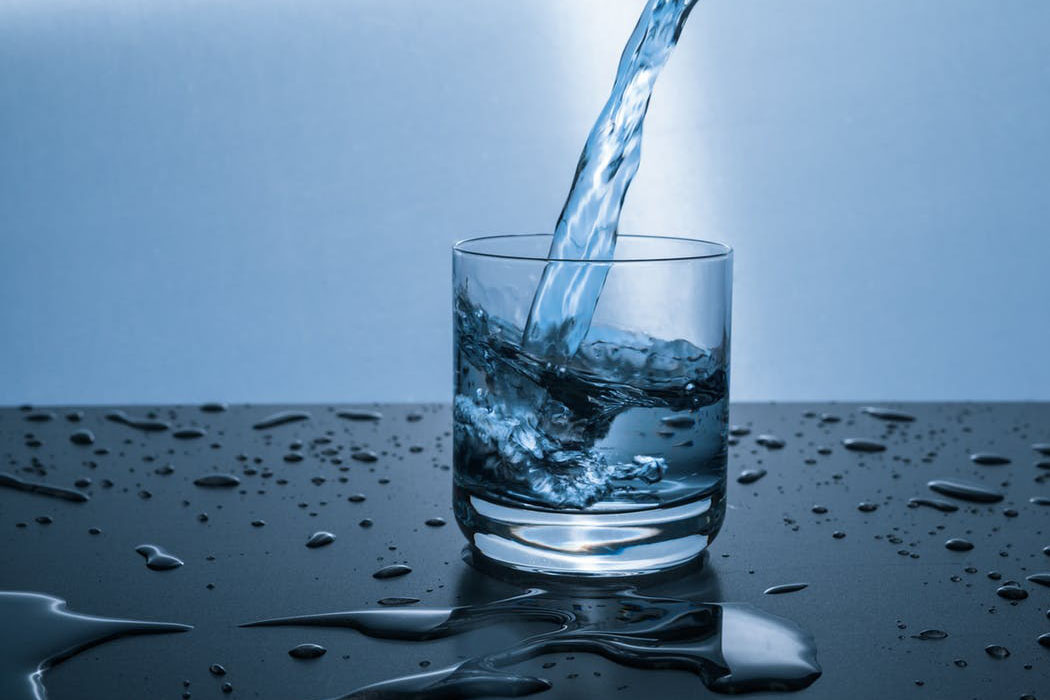 According to expert guidelines, the best way to drink while running is to “listen to your body” and drink when you feel thirsty. However, Loyola's researchers found that even professional athletes, some always dirnk water personalized volleyball water bottles according to a schedule you have set, and some may drink water to maintain their rated weight. Data show that 36.5% of runners have the habit of drinking water as planned, and 8.9% even drink as much water as they have.

Another 29.6% mistakenly believed that running needed salt, and 57.6% chose sports drinks because they contained electrolytes, which prevented the lack of sodium in the blood. However, in fact, the reason why the body lacks sodium during running is not that it does not drink water from collapsible running water bottleor functional drinks, but that it drinks too much water and drinks too much.

“Many athletes have an unscientific idea that different water supplements will be beneficial.” The researchers said in the June 2011 issue of the British Journal of Sports Medicine. Drinking too much water during running can be fatal, leading to exercise-associated hyponatremia, which can be caused by athletes not thirsty and drinking water. In addition, drinking too much water also dilutes sodium in the blood, leading to low concentration. 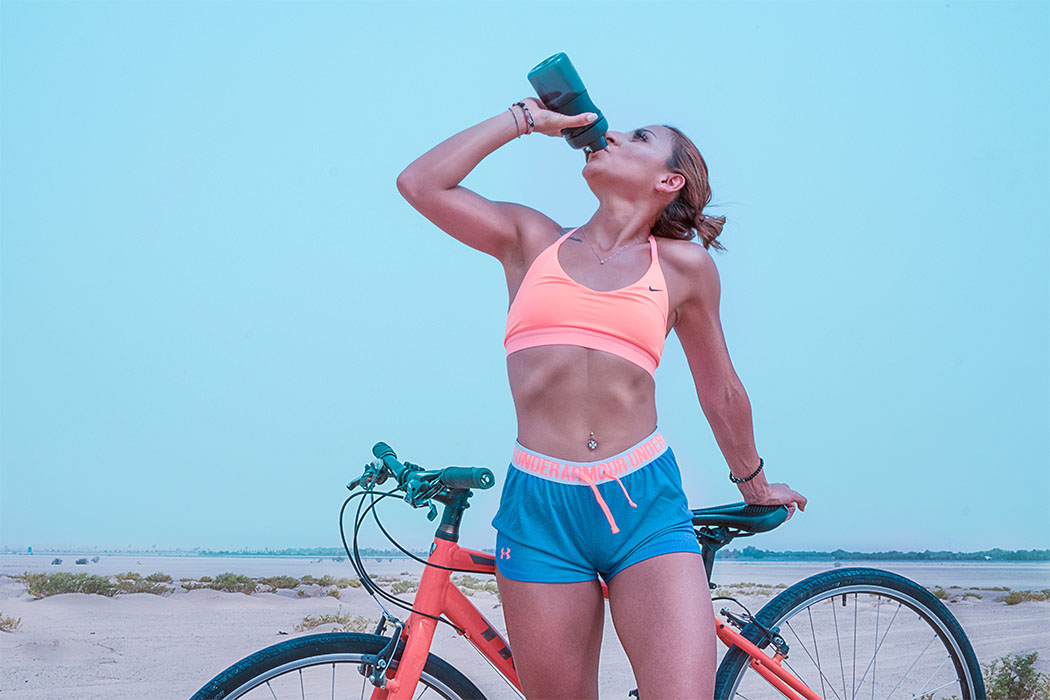 The existing principle of water supplementation in running is very simple, that is, to drink when thirsty. Scientific evidence shows that drinking water from collapsible running water bottle when thirsty not only ensures that the body will not be insufficient to replenish water and avoid dehydration, but also ensures that it will not drink too much water, which will lead to low salinity and hyponatremia. Experts point out that thirsty drinking water during running can prevent excessive water consumption. Professor Dr. James Winger, who led the study, points out that “this is the safest way to replenish water in endurance training.”

“We are constantly told that prolonged exercise can lead to dehydration.” But in fact, the normal physiological response to exercise is only a small loss of water. There’s no need to worry about losing pounds of water when running.

If you need data guidance, it's bestto drink about 0.4 kilograms of water every 20 minutes. If you run for more than 90 minutes, you're better off drinking sports drinks from collapsible running water bottle, supplementing lost sodium, and sports drinks with carbohydrates and electrolytes can help you absorb water more quickly.